ADA Urges MLB to Ban Tobacco Use at Ballparks 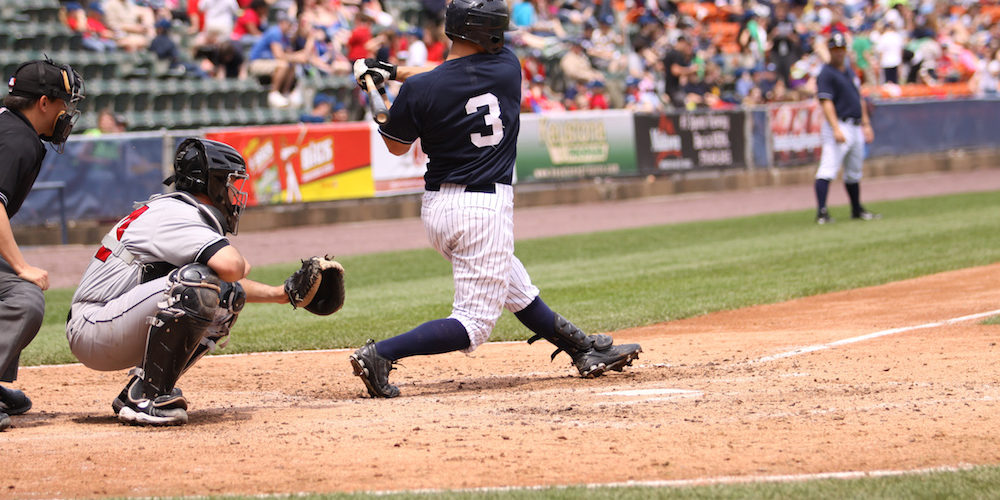 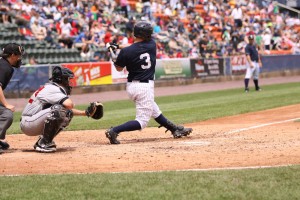 The American Dental Association is ready to take a stand against tobacco use. The ADA recently joined eight other major medical and public health organizations in urging Major League Baseball to ban the use of tobacco at ballparks across the nation.

Along with the American Cancer Society, American Heart Association, and American Medical Association, the ADA wrote a letter to MLB commissioner Bud Selig petitioning the change. Tony Clark, executive director of the MLB Players Association, was also addressed in the letter. You can view the letter here.

The letter mentions the tragic death of Hall of Famer Tony Gwynn, who passed away earlier this year as a result of cancer that he attributed to his longtime use of chewing tobacco.

Tony Gwynn was just 54 years old when he passed away. The ADA and other organizations are urging the MLB to honor Gwynn’s memory by “agreeing to a complete prohibition on tobacco use at ballparks and on camera.”

The rest of the letter explains why tobacco use is harmful. First, smokeless tobacco has been linked to serious cancers. Second, millions of young people watch baseball and are influenced by seeing their favorite players and managers using tobacco.

An additional problem – also mentioned in the letter – is that the tobacco industry is spending “record sums” to promote smokeless tobacco “and hook a new generation of youth.”

In other words, banning the use of tobacco at ballparks can benefit a wide range of people while harming very few: the players can avoid becoming addicted and young people can avoid the temptation in the first place.

How is smokeless tobacco harmful to dental health?

The American Dental Association and Oral Health America both support the campaign to ban smokeless tobacco from the MLB.

It’s no secret that chewing tobacco is bad for the teeth: one needs only look at someone who has “chewed” for their entire life to see the visible damage it causes to the teeth.

According to the National Institute of Dental and Craniofacial Research, smokeless tobacco comes with all of the following hazards:

-Smokeless tobacco may cause mouth cancer

-Dip and chew can cause the gums to pull away from the teeth, especially in the place in the mouth where tobacco is held. The gums will not grow back after this damage occurs.

-Leathery white patches and red sores in the mouth (common among dippers) can turn into cancer and develop infections.

To make matters worse, recent research has indicated that the use of chewing tobacco may cause more than just mouth cancer. It has also been linked to pancreatic cancer as well as heart disease and other cardiovascular problems.

Bud Selig responded to the letter by saying:

“The regulation of the use of tobacco products by Major League players is a mandatory subject of collective bargaining with the Players Association. Both the Players Association, and the players who attended the bargaining sessions, were firm in their view that the players would not agree to a ban on the use of smokeless tobacco because, as adults, they have the right to make their own choices,”

Nevertheless, in 2011, both the MLB and MLBPA agreed to some restrictions on smokeless tobacco. Players and managers cannot use chewing tobacco during television interviews and club appearances, and all tobacco products must be concealed when fans are in the ballpark.

Unfortunately for the ADA and other health organizations, it seems like we’re a long ways away from a complete ban on tobacco products.