Beyond Tooth Decay – Why Good Dental Hygiene Is Important 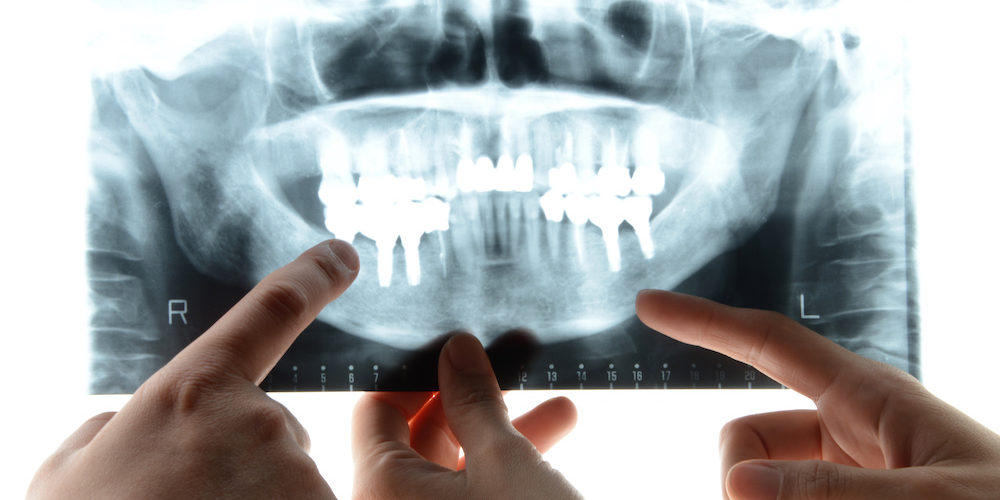 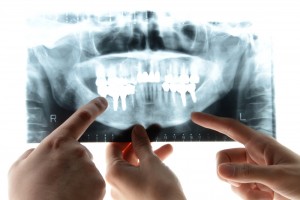 When you ask people why they brush their teeth, they’ll typically say things like,

“I don’t want bad breath” or “I want healthy teeth.”

We all know that poor dental hygiene leads to tooth decay, gum disease, and bad breath. But tooth decay has been linked to a surprising range of other health conditions.

The study involved 152 subjects enrolled in the Glostrop Aging Study, which collected 20 years of data on the various subjects. The study ended way back in 1984, when the subjects were all over the age of 70.

By comparing cognitive functionality at ages 50 and 70, the NYU team was able to determine that having gum disease at the age of 70 was strongly associated with poor performance cognitive tests.

In fact, subject participants were 9 times more likely to score poorly on the cognitive test when they also reported gum inflammation.

Even when researchers correcting for confounding factors like obesity, tooth loss unrelated to gum inflammation, and cigarette smoking, there was still a strong association.

Before you argue that this study involved just 152 subjects, consider this: a 2013 study from the UK replicated the results with living patients.

Then, in 2014, that same team followed up with a study that tried to explain why this correlation exists. They concluded by stating that gum disease-causing bacteria were mobile (i.e. “motile”) and were observed traveling to brain tissue:

“These motile bacteria can leave the mouth and enter the brain via two main routes. They can use their movement capability to directly enter the brain. One of the paths taken is to crawl up the nerves that connect the brain and the roots of teeth. The other path is indirect entry into the brain via the blood circulation system.”

In other words, the bacteria that irritate your gums literally crawl through your body until they latch onto other organs they can damage – like the brain. That’s why gum disease is linked with cognitive degenerative diseases like Alzheimer’s.

A research team from the Harvard School of Public Health observed a link between gum disease and pancreatic cancer back in 2007.

The study involved data from 51,000 men. Data had been collected since 1986, allowing Harvard researchers to analyze results over a long period of time.

To date, nobody really knows why this link exists – we just know that it exists and researchers are still trying to determine the mechanisms.

For years, there has been a well-established link between heart disease and dental hygiene. This link first appeared back in 2008 when researchers from the University of Bristol in the UK found that people with bleeding gums from poor dental hygiene were at a significantly higher risk of heart disease.

Researchers were also able to determine why this link exists: in bleeding gums, bacteria from the mouth enters the bloodstream, where it begins to stick to platelets. These platelets form blood clots, which can reduce cardiovascular functionality and eventually interrupt the flow of blood to the heart, triggering a heart attack.

Interestingly enough, mouth-borne bacteria actually clump platelets together in the bloodstream, completely surrounding themselves with a type of “armor.” This armor fights off antibiotics, which means gum disease.

Yes, You Need to Brush Your Teeth:

As demonstrated above, there are too many negative health effects. Plus, nobody wants bad breath.