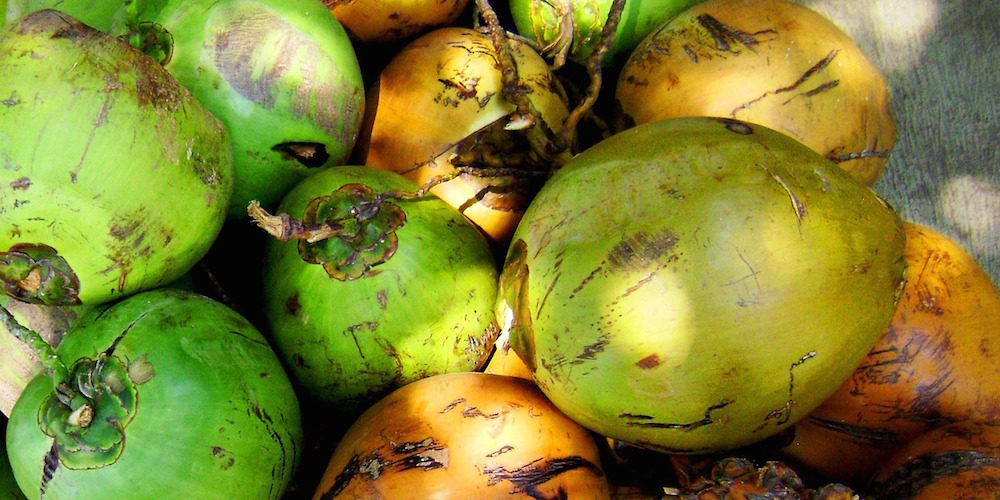 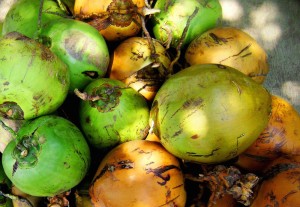 Coconut oil has taken the health world by storm over the past few years. But recent research from Ireland has revealed that coconut oil could do more than just moisturize the skin: it could also prevent cavities.

Researchers from Ireland’s Athlone Institute of Technology discovered that enzyme-treated coconut oil prevented the growth of cavity causing bacteria. The coconut oil was treated with enzymes to replicate the effects that occur once the oil enters the stomach.

Here’s how the study worked:

New Coconut Oil Dental Products Could Be Just Around the Corner

This discovery could lead to a new surge in coconut oil-based dental products. Dental product manufacturers may start to see enzyme-modified coconut oil as an attractive alternative to chemicals and synthetic additives.

One of the major advantages of coconut oil is that it appears to work in relatively low concentrations.

Another advantage is that the human body is becoming increasingly resistant to antibiotics, which has sent researchers scrambling to find new ways to fight microbial infections throughout the body – including the teeth and gums.

Coconut oil is prized for more than just its dental benefits. Coconut oil consists of a unique blend of fatty acids that have been linked to powerful medicinal properties. It’s been shown to reduce bacteria throughout the entire body – not just the teeth – for example.

It’s also been shown to reduce hunger cravings, improve blood cholesterol levels, lower your risk of heart disease, and moisturize the hair and skin against damage.

In one study, coconut oil was even shown to boost brain functionality in Alzheimer’s patients.

Clearly, the medical community is only beginning to scratch the surface when it comes to the medical benefits of coconut oil.

Looking for a family dentist in Birmingham? Valleydale Dental is currently offering a $75 new patient special. Call 205-991-7797 to book an appointment with Dr. Gentry Gonzalez and his friendly staff today!