Dentists Buy Back Halloween Candy, Give Proceeds to Troops Overseas 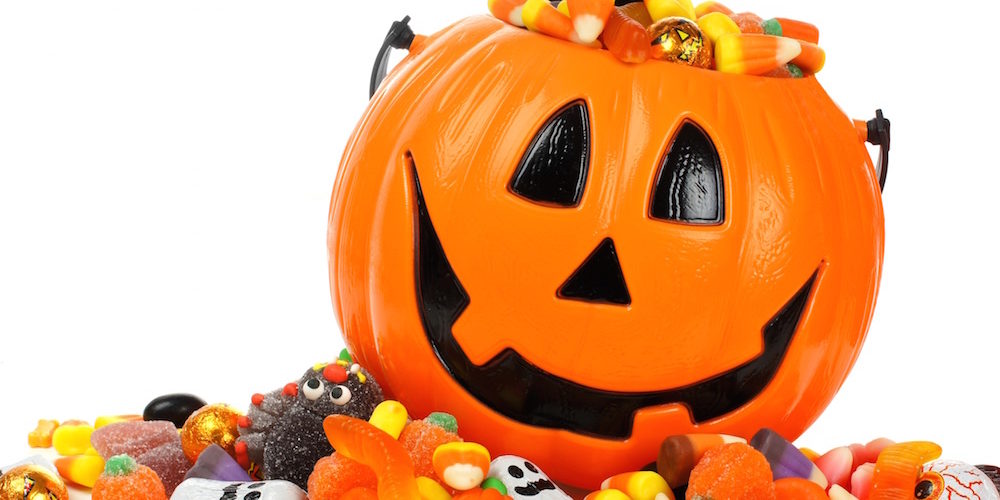 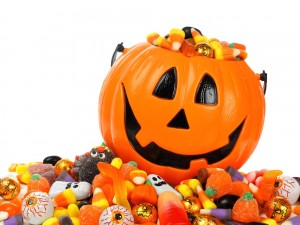 A Wisconsin dentist recently came up with an innovative plan to combat child obesity and dental issues: bribe them with cash.

That’s right: Dr. Chris Kammer is paying children $1 per pound to buy back candy they collected during Halloween night.

The cash for candy program, known officially as the Halloween Candy Buy Back (HCBB), was first launched in 2005 but received a huge influx of media attention this past year.

Program celebrates its most popular Halloween ever

Within two years of launching the program, 300 dentists had signed up for the 2007 Halloween rush. This past Halloween, in 2014, over 2,500 dentists and orthodontists across the country chose to participate.

Why did Kammer start the program? He started it when he realized that most kids don’t just eat candy during one night of Halloween: Halloween stretches on for weeks, with kids eating treats every day until they run out. According to Kammer, the thought of a child having a shopping bag full of candy “makes me shudder.”

Partnering with Operation Gratitude not only reduces the chances of gum disease and dental problems in children, but it also sends support to troops overseas. Operation Gratitude sends far more than just candy overseas. Over the years, the program has shipped everything from DVDs to video games to personal grooming products. Halloween candy has proven to be a popular addition to the program:

“It’s a great morale boost for the troops; it reminds them of home,” Operation Gratitude’s founder, Carolyn Blashek says. “But more importantly, to me, this provides the opportunity for every American child to say thank-you to the military.”

The offer is proving popular among both children and parents. The official Halloween Candy Buyback Program’s website cheekily says that parent support is essential “because the children can’t drive just yet.” But in all seriousness, parents are encouraged to support the program due to three important benefits:

2) Giving children and parents the inspiring feeling of helping others

So far, the Halloween Candy Buyback Program has collected over 130 tons of candy since 2005. At a rate of $1 per bulk pound of candy, that works out to $260,000 paid to children across the country in return for their hard-earned candy.

If you’re looking for a Birmingham AL dentist office to take your whole family to this holiday season, then Valleydale Dental Associates is one for you to consider. We are currently accepting new patients and offer a $75 special for your first visit. With lovely facilities and a stellar staff, we’re helping parents – and kids – understand the value of good dental care.