Tooth Loss in Seniors Could Indicate Mental and Physical Decline 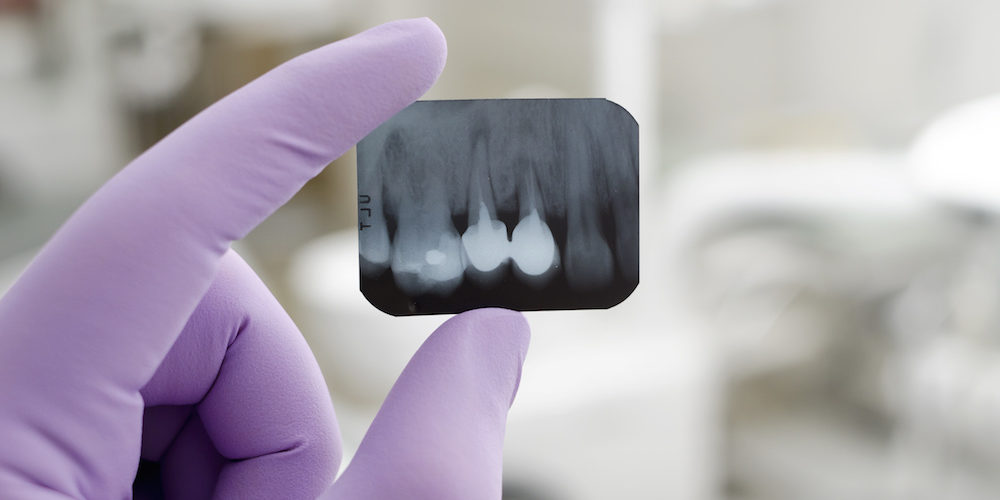 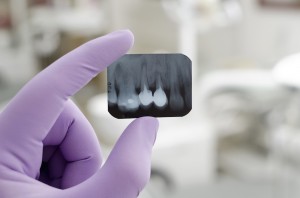 New research shows that tooth loss is linked to mental and physical decline in seniors. As a result, doctors are starting to use tooth loss as a potential early marker of decline in older age.

The study was published in the Journal of the American Geriatrics Society and was led by a team from University College London (UCL) in the UK.

During the study, researchers analyzed data from over 3,100 adults aged 60 and over across England. That data measured things like walking speed, memory, and tooth loss, among many other factors.

After combing through the data, researchers came to the conclusion that subjects who had lost all their natural teeth performed about 10% worse in both memory tests and walking speed tests compared to their counterparts with natural teeth.

This startling discovery has led doctors to believe that tooth loss could be used as an early marker of physical and mental decline. This could be particularly important for people – ages 60 to 74 – who may feel physically and mentally healthy.

Of course, when people heard about the study listed above, they inevitably began to think that other factors – like smoking, drinking, and socioeconomic status – could be at fault.

Researchers, however, controlled for “a wide range of factors” during the study, including age, gender, smoking, drinking, physical health, socioeconomic status, income, education, occupation, and depression.

This gap only grew more prominent as time moved forward: researchers examined data from an older group (ages 75 and over) and found that this group had an even stronger link between missing teeth, poor memory, and slow walking speed.

Why Do People Lose Their Teeth?

Researchers revealed that people lost their teeth for a few common reasons, including:

Nevertheless, gum disease can affect anyone. A recent study from the CDC estimated that approximately half of all adults in the United States have periodontal (gum) disease, with many of those people never receiving a diagnosis.

Dentists Could Use This to Anticipate Faster Decline Later in Life

Dentists and doctors are already anticipating how this research could change future medical work.

Specifically, doctors and dentists could spot tooth problems at an early age, and then use this information to make a reasonable assumption that the individual will experience greater physical or mental decline later in life.

This information could play a valuable role in the way seniors receive medical treatment at dental clinics and doctor’s offices across the country.

Whether you’ve lost all your teeth or you’ve still got a full set, Birmingham AL dentist Valleydale Dental Associates wants every patient to leave their clinic with a healthy smile. Led by Dr. Gentry Gonzalez, Valleydale Dental Associates offers exceptional dental care and work hard to make sure every patient feels comfortable whether receiving a routine cleaning or cosmetic dental services.